The AI Economy and future of AI Natives

Go back to Newsroom 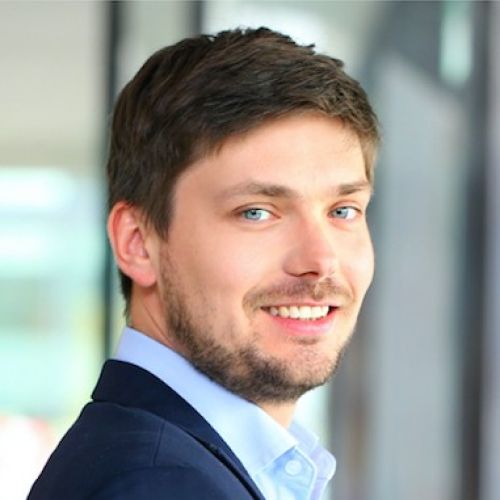 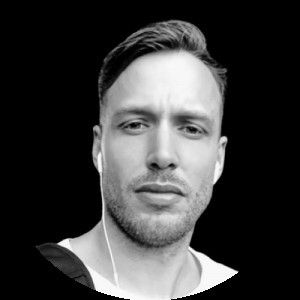 In recent years, artificial intelligence (AI) has emerged as a powerful tool for businesses across a range of industries. As AI capabilities have become more sophisticated, businesses have been able to harness its power to drive growth and create value.There is no doubt that artificial intelligence (AI) is transforming how businesses operate and that AI is expected to change the very nature of how value is being created. Here’s a look at how AI is currently being used and what the future may hold for this growing field.

The AI market is growing at an unprecedented rate, a whopping 40% compounded annual growth rate (CAGR), with estimates predicting it will be worth 460 billion dollars annually within the next few years. This rapid growth is largely due to the increasing demand for AI-powered products and services across a range of industries. Businesses are beginning to realize the potential of AI to transform their operations and increase efficiency, while consumers are benefiting from the introduction of AI-enabled features in every- thing from their smartphones to their cars. With such strong growth expected to continue, it’s clear that the AI market is set to become one of the most important industries in the years to come. 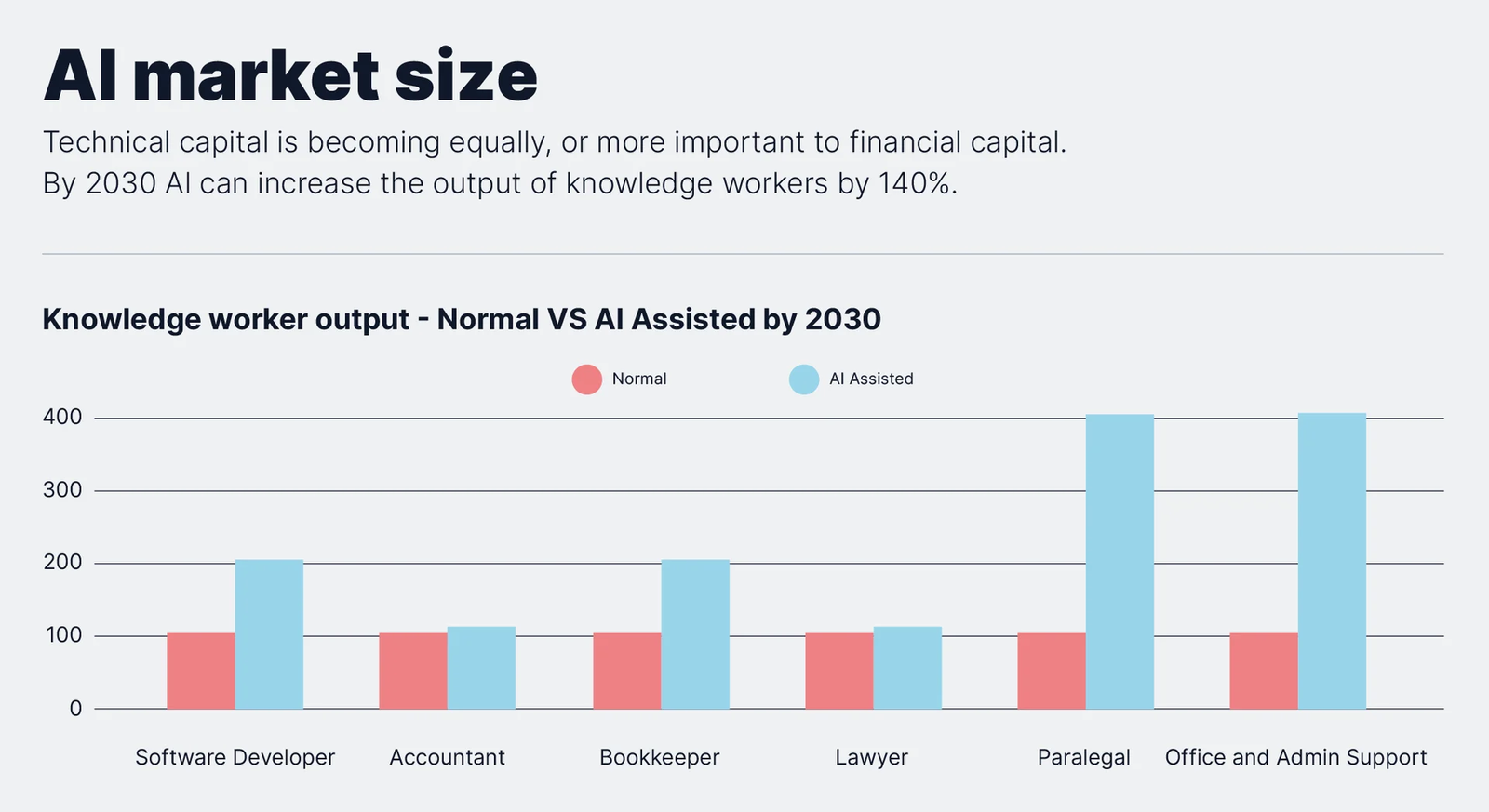 The rise of artificial intelligence is having a profound impact on the job market. In the next five years, AI is expected to displace 85 million jobs worldwide. However, it’s not all bad news. The robot revolution will also create 97 million new jobs, resulting in a net gain of 12 million new jobs.

More occupations will change than will be automated away. The activities that are most susceptible to automation are the ones that involve physical activities in highly structured and predictable environments, as well as the collection and processing of data. In the United States, these activities make up 51 percent of activities in the economy and account for almost $2.7 trillion in wages. They are most prevalent in manufacturing, accommodation and food service, and retail trade, and include some middle-skill jobs. Technical, economic, and social factors will determine the pace and extent of automation. Technical progress in areas such as natural language processing is a key factor. However, there are also economic and social factors that will affect the pace and scope of automation. These include the cost of technology, competition with labor, performance benefits, and social and regulatory acceptance. For business, the performance benefits of automation are relatively clear. The most competitive businesses will be those that choose to resell and up-skill their current employees. By investing in their employees’ future, these businesses will be able to retain their best talent and stay ahead of the curve.

However, the issues are more complicated for policy-makers who need to embrace the opportunity to benefit from the productivity growth potential and put in place policies to encourage investment and market incentives to encourage continued progress and innovation. At the same time, countries and states must evolve and innovate policies that help workers and institutions adapt to the impact on employment. This will likely include rethinking education and training, income support and safety nets, as well as transition support for those dislocated.

One of the fastest growing subsegments of the AI market is transformers. According to Mar- ketsandMarkets, the transformer market is growing at an annual rate of 280%. A transformer is a deep learning model that adopts the mecha- nism of self-attention, differentially weighting the significance of each part of the input data. It is used primarily in the fields of natural language processing (NLP) and computer vision (CV). Like recurrent neural networks (RNNs), transformers are designed to process sequential input data, such as natural language, with applications towards tasks such as translation and text sum- marization. However, unlike RNNs, transformers process the entire input all at once.

Transformers were introduced in 2017 by a team at Google Brain and are increasingly the model of choice for NLP problems, replacing RNN models such as long short-term memory (LSTM). The additional training parallelization allows training on larger datasets. This led to the development of pretrained systems such as BERT (Bidirectional Encoder Representations from Transformers) and GPT (Generative Pre-trained Transformer), which were trained with large language datasets, such as the Common Crawl, and can be fine-tuned for specific tasks. As of today, the entire ecosystem of transformers is starting to take shape. An explosion of innovation around AI models and transformers has spurred an immense market demand, starting with access to prototyping even amongst the F5000 companies who previously relied on their own basic technology.

​Cost of training AI models are dropping 60% each year